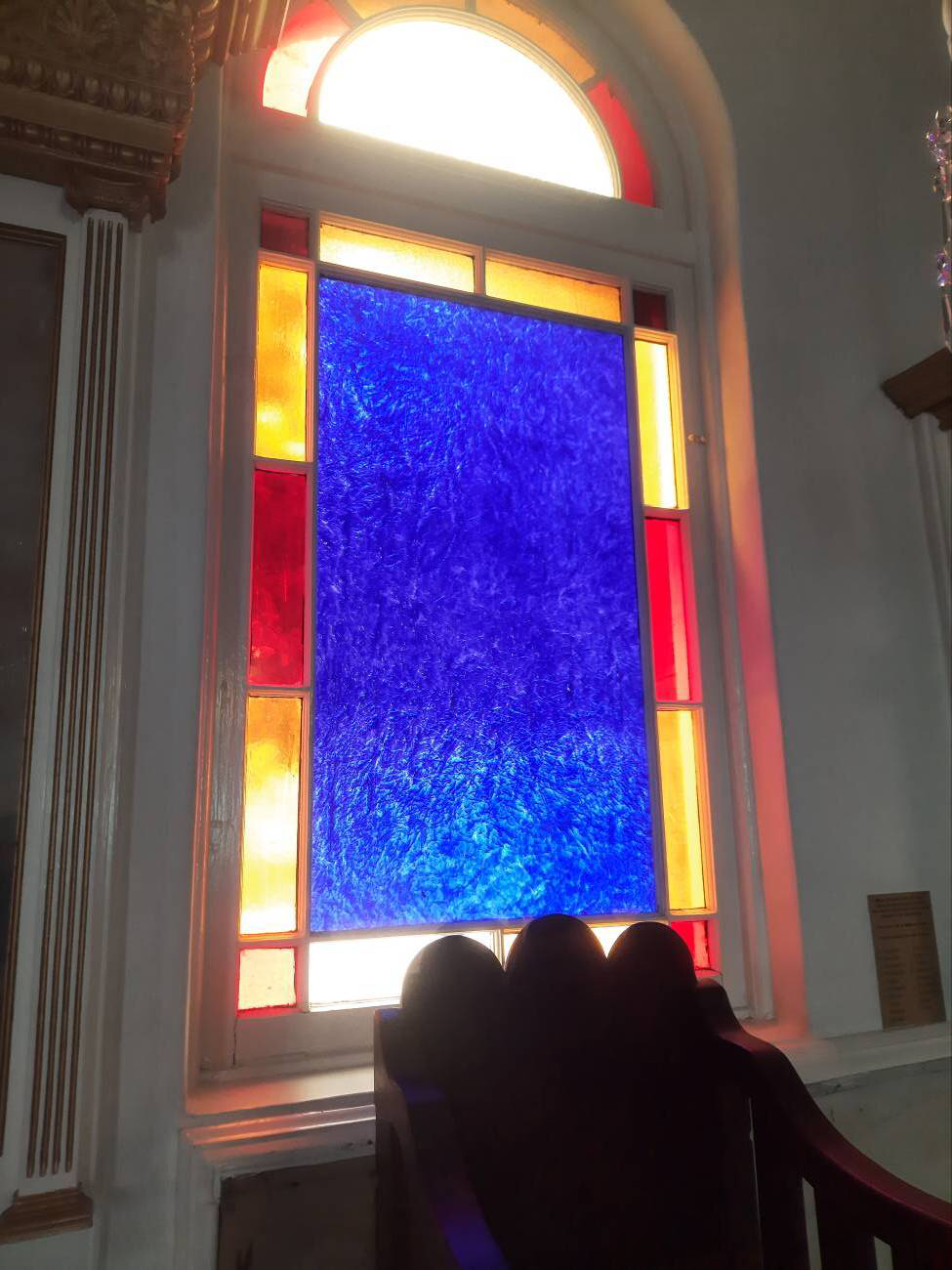 The Holy Apostle Thomas said that he would not believe Jesus had risen from the dead:“Unless I see in His hands the print of the nails, and put my finger into the print of the nails, and put my hand into His side, I will not believe.” (John 20:25) Eight days later, the Risen Lord Jesus invites Thomas: “Reach your finger here, and look at My hands; and reach your hand here, and put it into My side. Do not be unbelieving, but believing.”(John 20:27) Thomas responds immediately with those words above: “My Lord and my God.”(John 20:28)

This is the first time that someone calls Jesus God and Jesus accepts it saying: “Thomas, because you have seen Me, you have believed. Blessed are those who have not seen and yet have believed.” (John 20:29) That second blessing is for you and me, if we believe. Believe what? That Jesus is God is what Thomas said plainly and it is that belief which all Christians from the beginning have believed.

For 2000 years, the question of who is Jesus has puzzled people of every generation. It has led to the birth of many different sects/religions over those centuries. Even today there seems to be some confusion about Jesus among Christians. I have heard this statement so very many times when someone is telling me that they are a believer: “I believe in God and I believe in Jesus.” Yet the Holy Scriptures clearly show us who Jesus is without a doubt. Here’s more from the Gospel of John:

In between the beginning and the end of that Gospel, we find Jesus being identified as the “I AM.” “Most assuredly, I say to you, before Abraham was, I AM.” (John 8:58) This is in reference to God speaking to Moses when he asked God by what name should he say sent him: “Thus you shall say to the children of Israel, ‘I AM has sent me to you.’ ” This Name became the holiest Name for God and Jesus used that Name for Himself. Even the enemies of Jesus understood His claim when He asked them why they were about to stone Him: “For a good work we do not stone You, but for blasphemy, and because You, being a Man, make Yourself God.” (John 10 33)

All of this so far is simply a look at what is written in the Gospel of John. It can be thought of as interesting information or something that is good for a lively discussion. Or perhaps it can be thought of as something for theologians to look into. But it must be noted that when Thomas encountered the Risen Jesus, he did not say: “Wow, you are God!” Instead, it became a very personal encounter as Thomas proclaimed: “My Lord and my God!”

It is to this personal level that our belief needs to lead us. Jesus isn’t looking for lip service in our proclamation that He is God. Rather, He desires us to personally call Him “My Lord and myGod!” This is a belief that Jesus is in your life as your Lord and your God. He is not some God far off and removed from us. He is here with us. In fact, one of His Names is “God with us” (Matthew 1:23). It is this belief that Jesus said: “Blessed are those who have not seen and yet have believed.”
In the joy of our Risen Lord Jesus, our God!